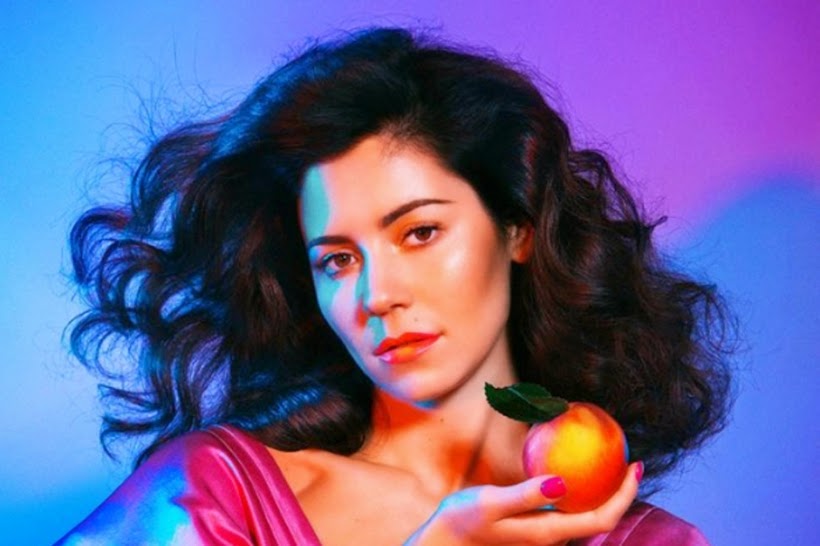 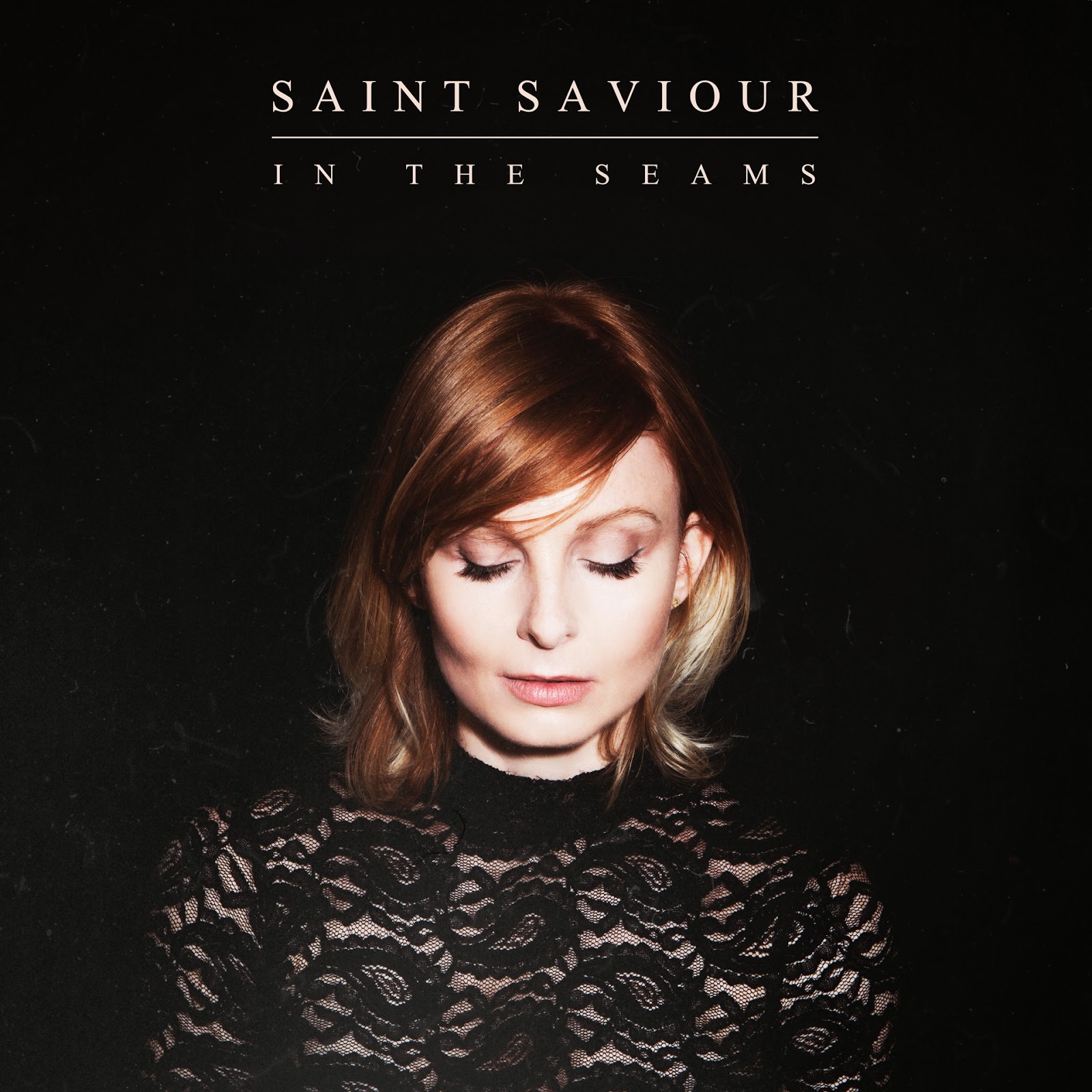 ‘In The Seams’ is a focused and sublime output by Becky Jones as the follow up to her ambitious debut. Sounding effortless throughout, its beauty is never more concentrated than on the divine ‘Craster’; a song which makes use of Becky’s engaging song-writing and highlights it with the sparse, simple arrangements that also bring the touching vulnerability to the fore along with it. 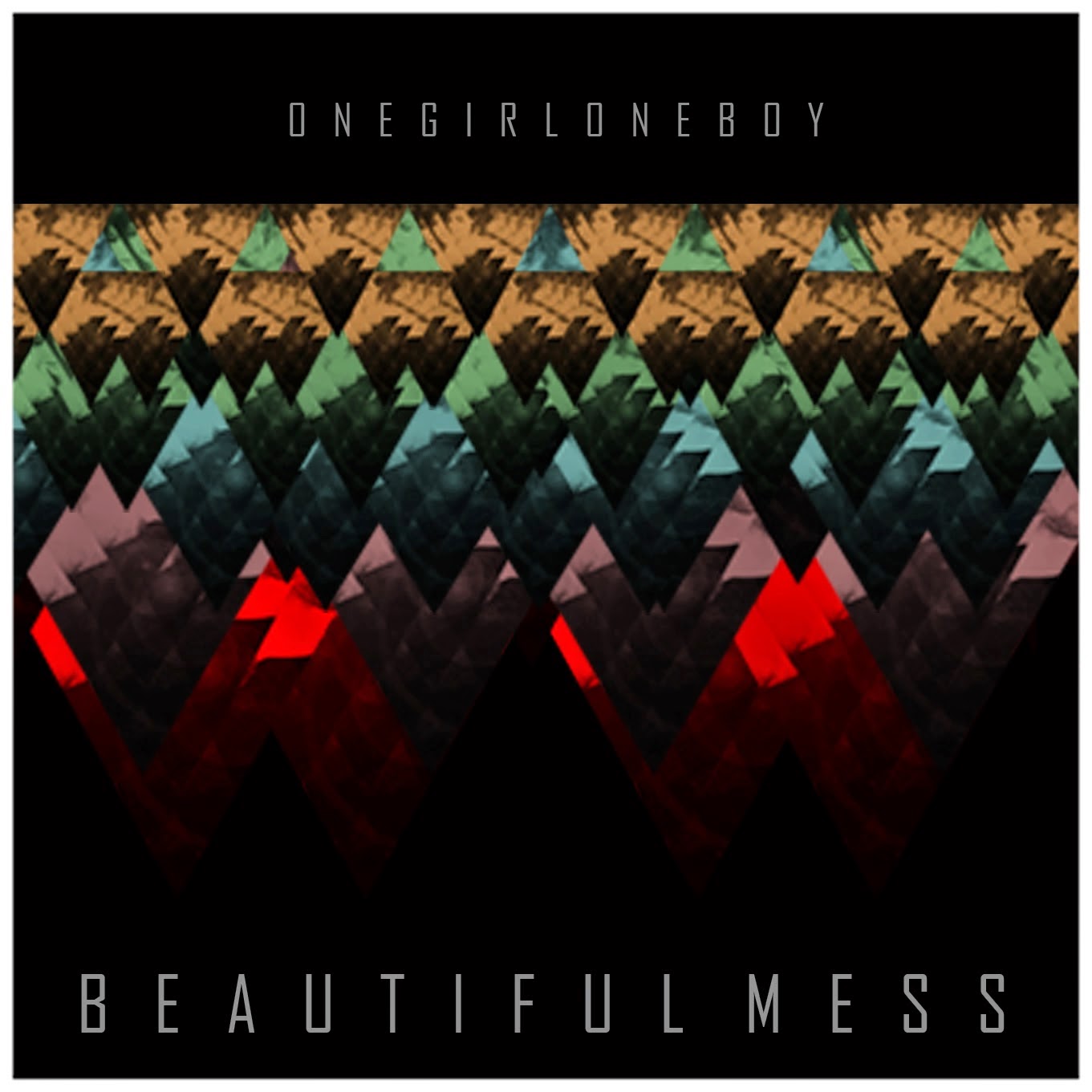 This time last year, OneGirlOneBoy, as an up and coming indie-pop act, were one of the most promising new acts i’d heard. With the new year and a new EP, however, their material has become all the more crafted and ready for the next level of success. ‘Animal’ is the prime example as the second track of their ‘Beautiful Mess’ EP – chock-a-block with electronic brilliance and Natasha’s alluring vocals leading us to a chorus that sounds both frantic and measured at the same time. That takes some skill. 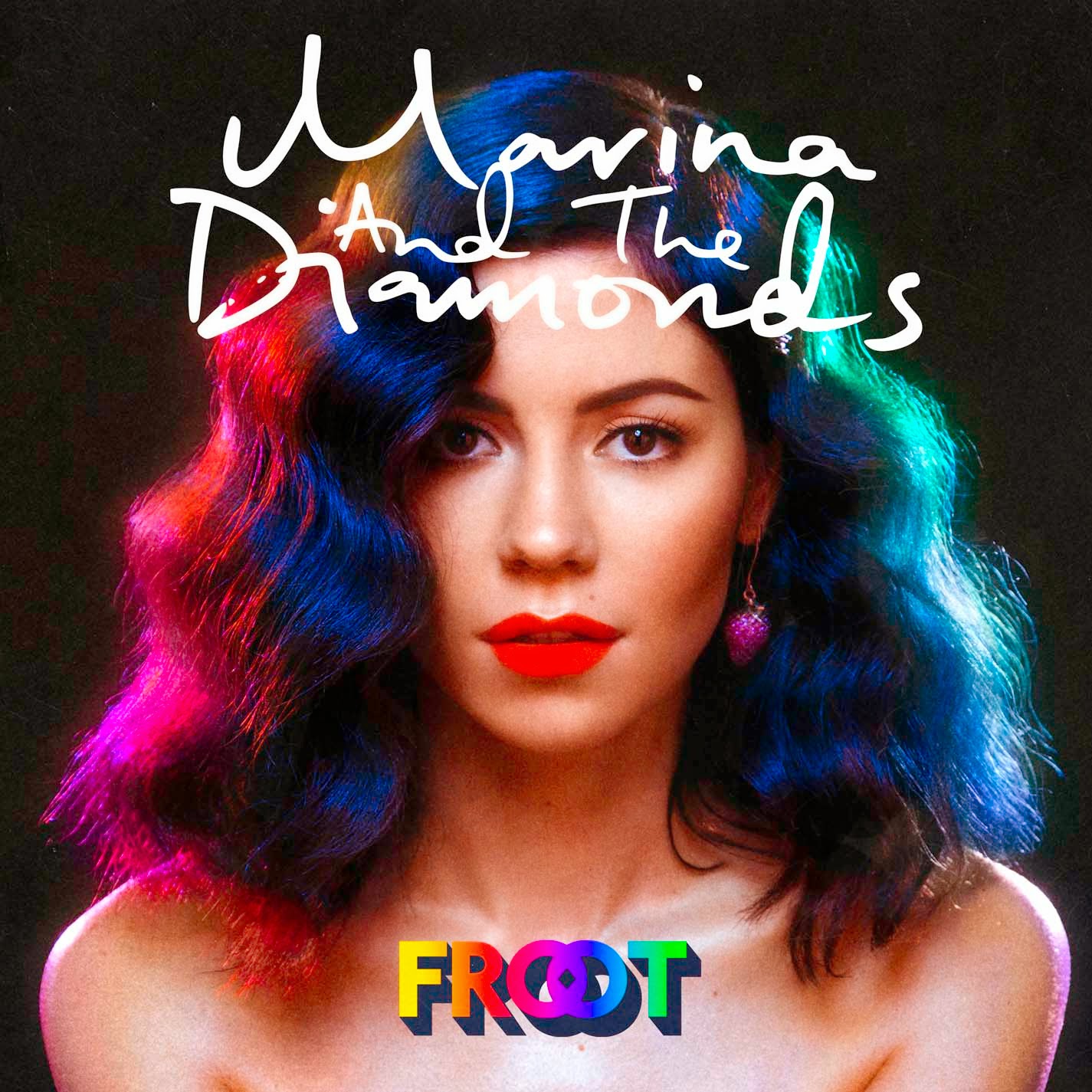 Sexy, sultry and kooky – Marina delivers her signature vocal style atop a funky bass line and a subdued but beautiful comeback single that feels fresh and unique in the current musical climate. It brings together the off-the-wall lyrics with a relatable and intrinsically human message – all via the power of the mighty metaphor. Her attempt of Frootmas eclipsing Christmas, however, have proved a little less fruitful. Sorry guys, that pun was ripe for the taking. 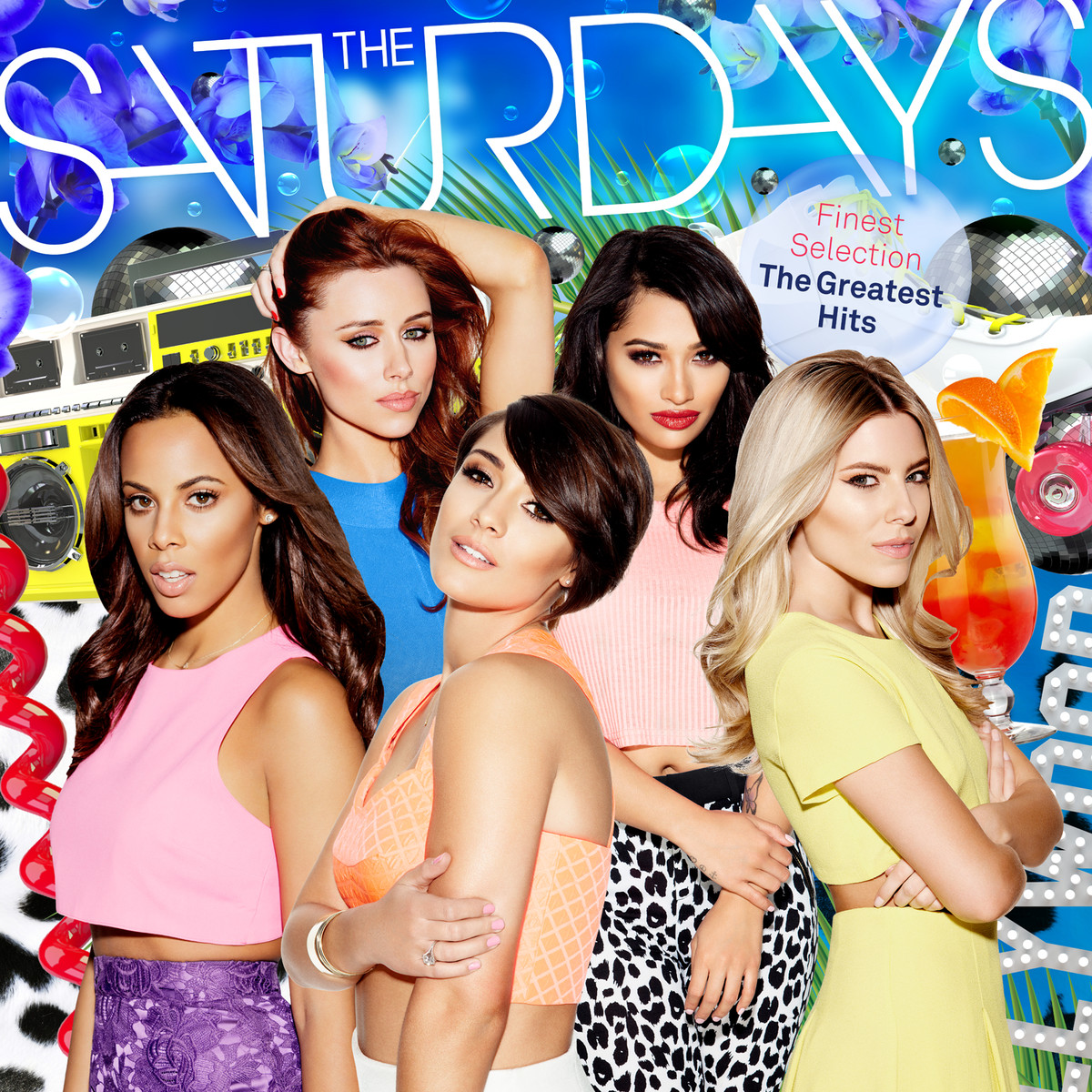 7. The Saturdays – Walking Through The Desert

The Saturdays, pop’s ever-the-bridesmaid five-piece, sneaked out a hidden gem on the material front this year, yet committed an almost unforgivable crime when the stunning  track in question – ‘Walking Through The Desert’ – was shoved onto their Greatest Hits without the grand hoorah it deserved. The girls are notorious (ha!) for chasing the trends and doing a pretty stellar job at it, but with this track they surpassed many of the artists they sourced as inspiration. I mean, that piano… it’s euphoria defined. 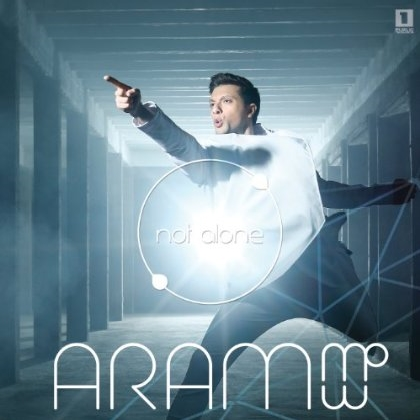 One of the front-runners in this years Eurovision Song Contest, Aram Mp3 merged dubstep with an Adele-sized ballad to create something mystifying and unforgettable. His high placing in the final was clearly well earned as the emotional swell of the arrangement managed to fill the entire arena. This is how you do a crescendo, folks. 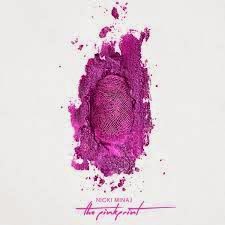 ‘Dear Old Nicki’, ‘Save Me’, ‘Marilyn Monroe’…. there have been many times throughout her career that Nicki Minaj has put her heart on the line but with the release of her latest full-length, she has put aside the novelty for the most and concentrated on some of her best and most affecting material to date. Hooking up with the hypnotic voice of Jessie Ware proved to be a winning tactic as ‘The Crying Game’ crowned itself with a stunning chorus that proves to be the true highlight of ‘The Pinkprint’. 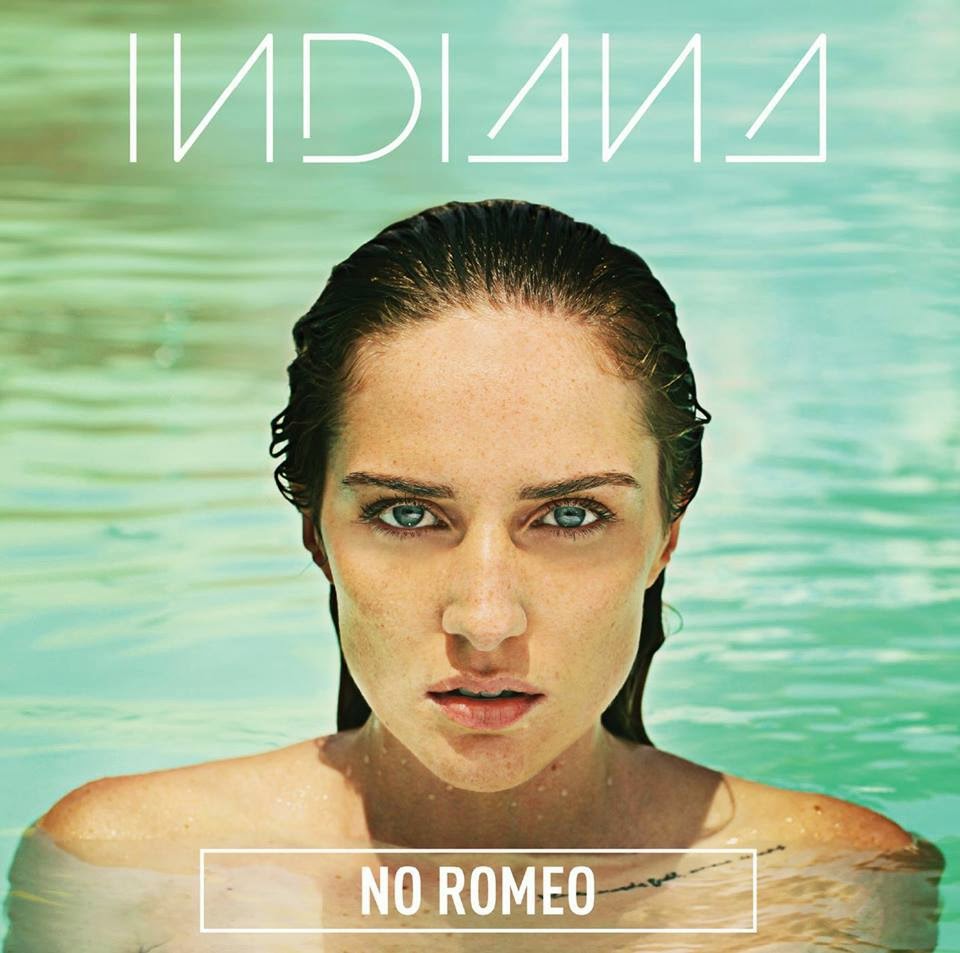 Proving herself once again to be an upcoming talent dishing out hits you’d expect from those at the top of their game, Indiana continued down the dark, emotive electro route with the follow up to her breakthrough hit ‘Solo Dancing’. ‘Heart On Fire’ is a simpler affair and a lot more sedate – it gives a
nice prominence to the astounding, heart-stopping vocals that really set Indiana apart from her peers. 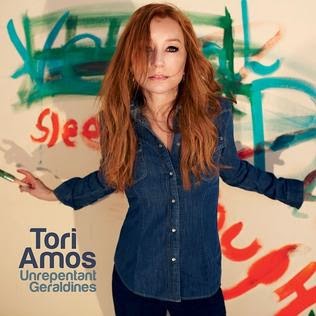 Spring saw Tori Amos release her latest effort ‘Unrepentant Geraldines’ which had the occasional nod back to her roots, much to the delight of her legions of fans. The true delight, however, was the duet with her daughter ‘Promise’. Natashya sounds absolutely gorgeous with her raspy delivery whilst her mother has penned some truly stunning lyrics in a song that details a very honest relationship between mother and daughter. If that ain’t fit for the holidays, dear readers, then what is? 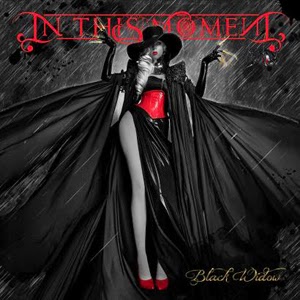 2. In This Moment – Dirty Pretty

A band that have slowly and quietly formed into one of the most unexpected success stories in rock, In This Moment released their fine-tuned, crafted masterpiece ‘Black Widow’ this year – an album that offers more than a handful of defining tunes. ‘Big Bad Wolf’ and ‘Sick Like Me’ come pretty close, but when it comes to Maria sounding both defiant and fragile atop a soundscape that mirrors the same, you don’t get much better than ‘Dirty Pretty’. 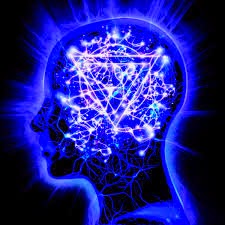 Passionate and more enthused than ever, Enter Shikari feel like they’ve given their all to the upcoming record ‘The Mindsweep’ and ‘The Last Garrison’ is the perfect reintroduction to the way they forge brain-melting electronics with sharp riffs and an astounding vocal performance courtsey of Rou Reynolds. The best thing about it all is that ‘The Last Garrison”s parent record is something that may even offer up next years best song too after its release next month. Roll on January!

Let us know what you have to say...